“Journalism and languages have one thing in common: They give you the keys to the town.”

“Being balanced and impartial is very important, but in a world of post-truth politics, journalism has a duty to debunk claims that are misleading. There is no truth without context.”

A BBC correspondent and shoot-edit or video-journalist in my day job, based in the Scottish Highlands, but also reporting from Europe. Contributed self-shot and edited pieces to the BBC News Channel and to Reporting Scotland on BBC 1, as well as doing lives for BBC Radio Scotland e.g. about Brexit, from the Paris terrorist attacks and the Conclave in Rome. Regular contributor to German public service broadcasters Deutsche Welle TV and Deutschlandradio.

A language junkie – fully proficient in English, German, Spanish and Scottish Gaelic (all at C2 according to the Common European Framework of Reference for Languages), fluent in French (C1) and Italian (B2). Also getting by in Portuguese and Russian (both B1) and struggling on with a few words of Irish (A1). Successfully completed an HSK 1 (A1) test in Mandarin Chinese. Currently improving my Russian, Irish and Mandarin.

“Fernweh” is a great German word describing the pain in the longing to travel again. Wanting to capture more of it in photographs and audio podcasts for this blog including the culture and folklore. Consider myself a citizen of the world.

Honoured to be president of a cultural organistion – the Taynuilt Gaelic Choir – and a proud winner of the Oban Times Gold Medal for Gaelic singing. Enjoying Scottish ceilidh dancing as well as Salsa, Rock and ballroom dancing. Hold a BA (Hons) in Gaelic Language and Culture and am a Gaelic language tutor qualified in teaching according to the Ùlpan and total immersion methods having previously taught at the University of the Highlands and Islands.

Currently volunteer as head photographer for the amazing Dewar Manuscripts Project: Between 1863-1871 John Dewar, who worked for the Duke of Argyll, collected folk tales for the famous folklorist John Francis Campbell, also known as Iain Òg Ìle. Some of them were published in Campbell’s “Popular Tales of the West Highlands”. Dewar produced 10 volumes of hand-written stories in Gaelic, but only one of them has been published (in English). Most of them were locked out of sight for nearly 150 years. Now a team of volunteers under Prof Ronald Black are planning to publish all stories in both languages with photographs of the locations they took place in.

Writing a monthly bilingual column for the Scottish Catholic Observer in Gaelic and English. Ecumenism and Interfaith relations as well as the history of Christianity in Scotland are among my favourite subjects. 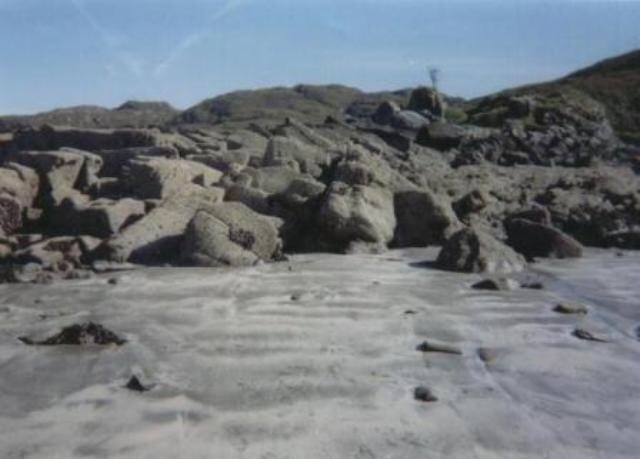 Honoured to have won a few awards:

Gaelic Journalist of the Year 2009

Scottish Press Awards runner-up for a submission of three articles of my column in the Scottish Catholic Observer.

Won the first prize for a submission consisting of a piece of radio news on Hugo Chavez’s Venezuela, an item of tv news produced as a video journalist and an edition of the European current affairs programme Eòrpa, which I researched.

Won the second prize presented by the German Embassy in London for a half hour programme on Eòrpa, researched and presented by myself.

Won the first prize for a submission of three pieces for An Là, the news programme on BBC ALBA. One of the entries was an ‘as live’ from the European Parliament in Strasbourg.

Won the Edinburgh Napier University Medal on completion of my MA in International Journalism for outstanding achievements.

“If one person says it rains and another says it doesn’t, your work as a journalist is not to give them both a voice. Your job is to open the window and have a look whether it rains or not.”

The way that Andreas quickly made contacts in an area of the country that was completely new to him was impressive. He regularly found off-diary stories and features that were of high quality. He always made an effort to bring a human element to his work – a reflection of his ability to foster good relationships with contacts. He is a skilled videojournalist and broadcaster who works well on his own and as part of a team.

What more to say…a German , a Berliner, studies in Scotland, learns Gaelic and now teaches it and broadcasts in this language. There are very few people who have achieved that which will tell you everything about Andreas´ attitude… to reach a target !

Andreas Wolff is a talented, informed and professional journalist who cares deeply about his work and is a pleasure to work with.

Andreas interviewed me and others in relation to our work with our local woodland charity. He has also been in contact about other stories. I found Andreas at all times courteous, professional and easy to deal with. Furthermore, any output of his I have seen appears to provide a balanced view of sometimes contentious issues, which means I would not have any hesitation in working with him again.
I am happy to recommend Andreas.

I have known Andreas Wolff for several years, both as a former student on the distance degree “MA International Journalism for Media Professionals” and also as a part time lecturer and project tutor on the same distance degree.

Andreas is an outstanding journalist, well known for his reporting of the West Coast of Scotland for BBC Alba, but also for his coverage of stories worldwide. He produces first class content across all media, be it in print, online or in broadcast, and also academic.

Andreas combines innovative critical thinking with creativity and curiosity about the world, and he has a flair for putting his sharp observations to pen and paper, as well as communicating them to camera.

Andreas is organised, reliable, demonstrates strong initiative and also has a very enjoyable personality. He gets on well with a wide range of people, from top politicians to vulnerable members of society, he is also very much respected and appreciated by his colleagues and students.

Founder and Chairman of Comann Gàidhlig Caitligeach, the Catholic Gaelic Society, which promotes worship in the Gaelic language.

For several years I was a volunteer director of Oban Hospice Ltd in charge of communications.

Together with a group of students of Edinburgh Napier University I went to Cambodia to work with some of the poorest communities there. The trip was organised by the Future Sense Foundation, which has a track record in the region.

Some analysts argue that development aid isn’t working and should be stopped. Small community based projects definitely do work though as I found out while volunteering in Cambodia.

Cambodia is still recovering from the aftermath of the rule of the Khmer Rouge which left 1/4 (yes, that’s one quarter) of the population dead. 30% of the people live below the national poverty line. 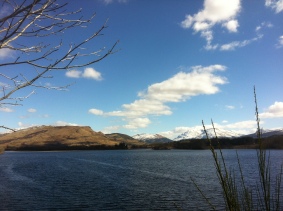 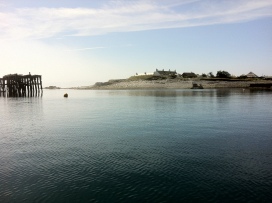 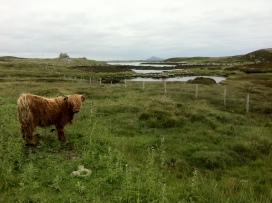 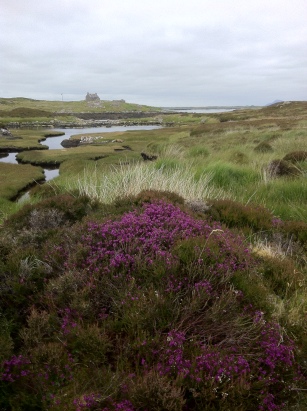 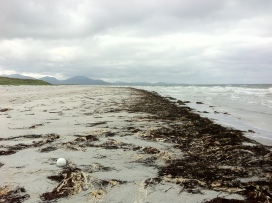 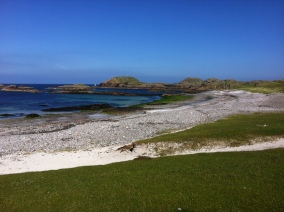 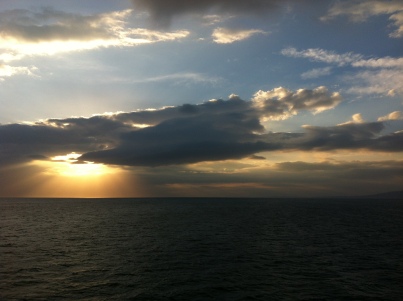 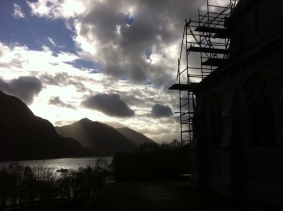 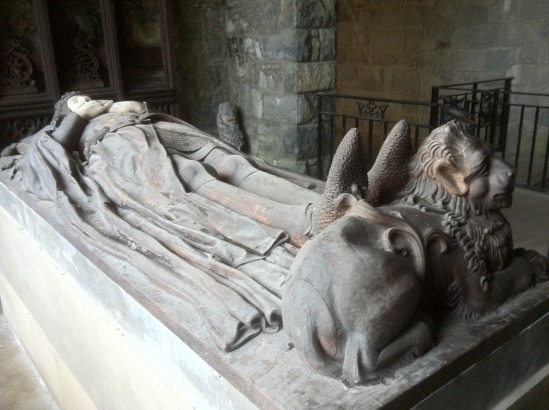 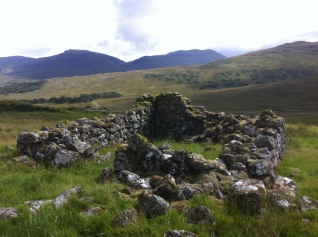 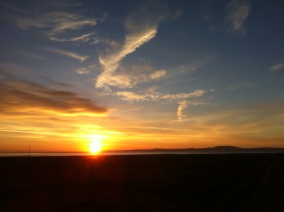 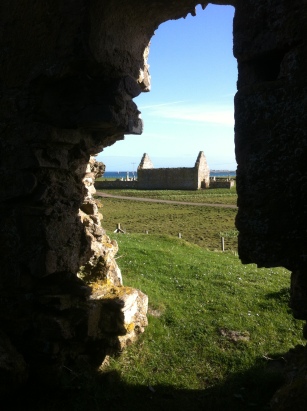 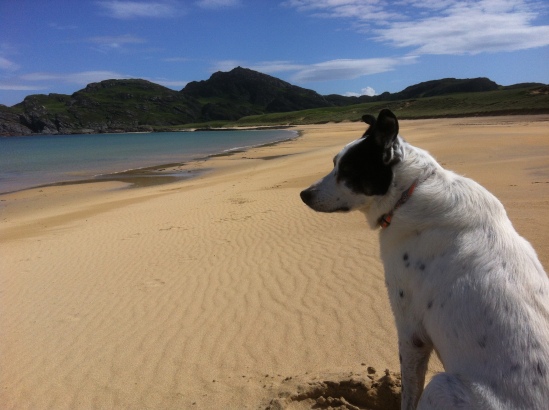 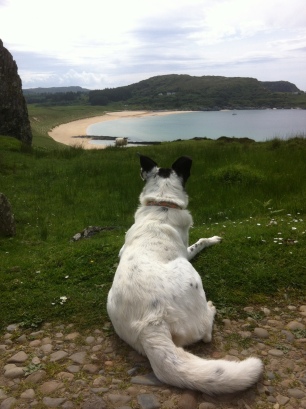 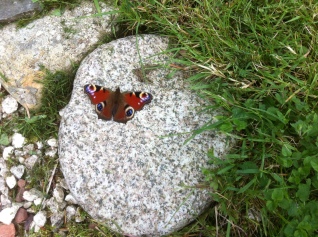 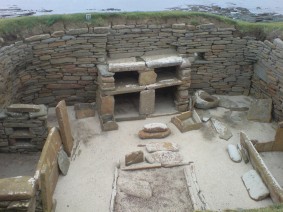 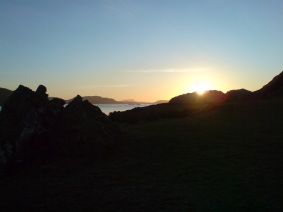 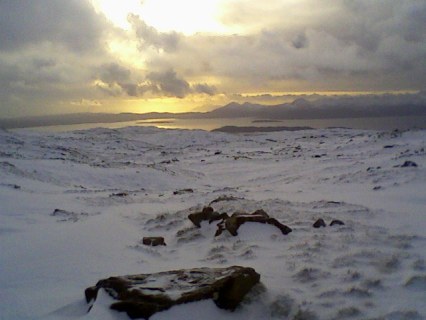 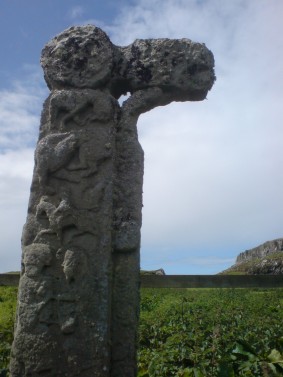 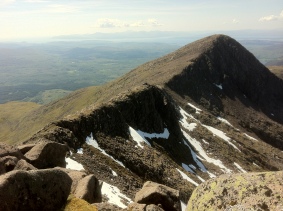 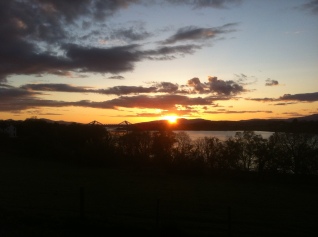 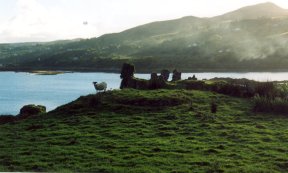 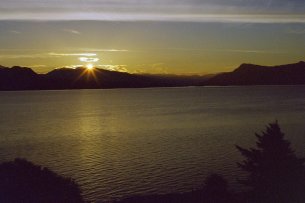 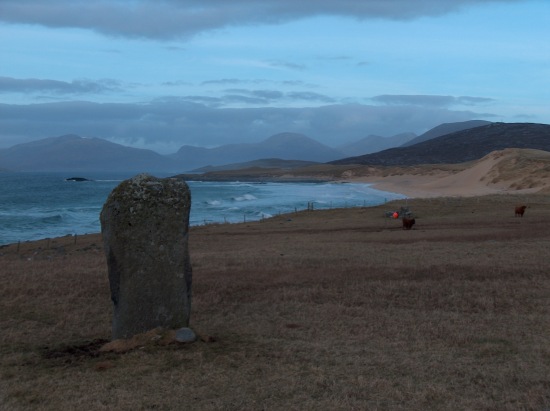 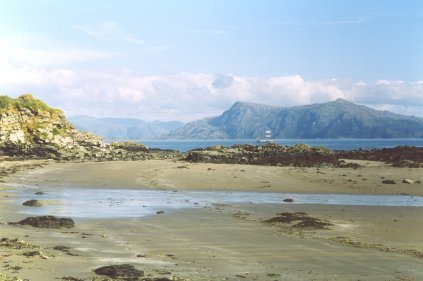 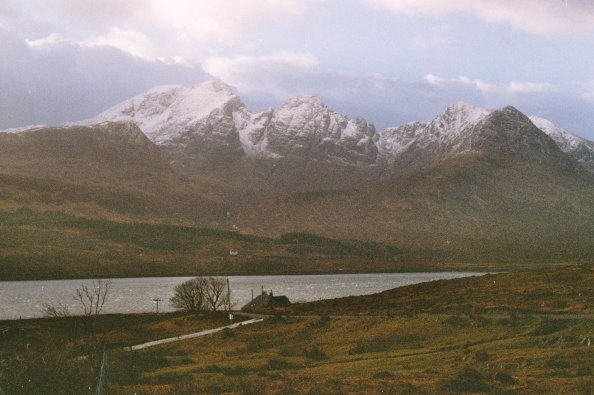