There is a revolution going on in journalism. That’s not really new. But will journalists be surplus to requirement in the future? Associated Press is already using algorithms to publish automated stories about developments on Wall Street. Yet, Prof Ramon Salaverría from the University of Navarra in his keynote speech at the 3rd International Conference on Journalism and Mobile Devices in Portugal explained why he doesn’t think so.

I asked him specifically about the future of documentaries in which I take an interest. He gave the example of the textile industry. When machines were first brought in during the time of industrialisation many workers lost their jobs. Some thought that by destroying the machines they could fight the change. Time proved them wrong. But today many more people work in the textile industry than back in the days of manual labour.

The same must be true for journalism. There is no point in resisting the introduction of Twitter and even Facebook or as another speaker outlined Whatsapp as a means of sharing information. Prof Salaverría is not worried about the future of quality in journalism, but admits journalism will change drastically.

Here’s how: A study found that many people appreciate sensors checking on our preferences, or even things like our heartbeat, sleep pattern, activities. We will increasingly be fed information based on our preferences. This comes with a health warning though: It may lead to the fragmenting of society. In future we may only know about the things we enjoy. Some may know everything about sports and nothing about politics or the other way round. This surely can’t be desirable. The whole family watching BBC News at Six is most probably a thing of the past though, although old-fashioned as I am I still like doing so.

But of course there are positive aspects about the change. The magazine “Esquire” has already published an edition with a front page that smells and devices attaching to mobiles which can emit smells are already being developed. A Spanish magazine called “Muy Interessante” (meaning: “Very Interesting”) even had an edition which was eatable. So in future it may well be possible to smell the place of a film you are watching. Who knows it might not stop there and you could get to feel tropical heat or taste a ripe mango despite being in Scotland.

We will still be watching content, but programming will be much more interactive. Prof Manuela Penafria, a lecturer from the host Beira Interior University pointed out in a paper that web-documentaries are much more interactive because it is possible to add a forum. But when the tv becomes interactive that special category may become obsolete.

As the textile industry example shows embracing the future is good. But when I think of literature I’ve read I struggle to remember any short stories. It’s the novels that tend to stick. I think the key is in getting the balance right. Using Twitter as a wire service is great, but you could easily be glued to it 24/7. So I hope there will still be a place for longform documentaries which potentially have a lasting impact. 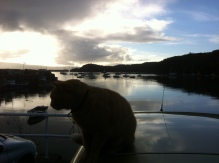 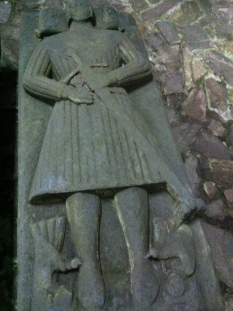 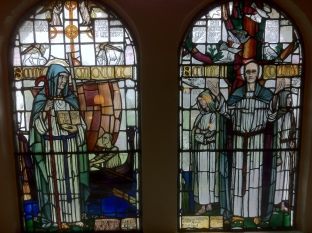 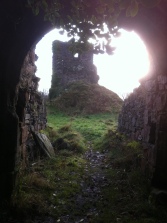 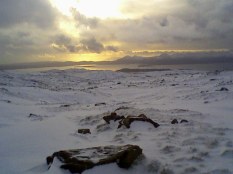 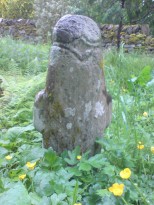 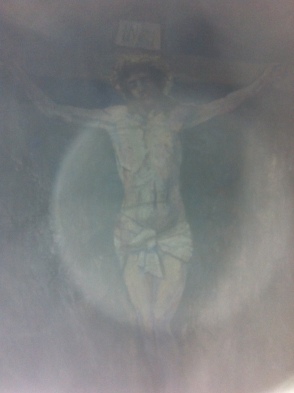